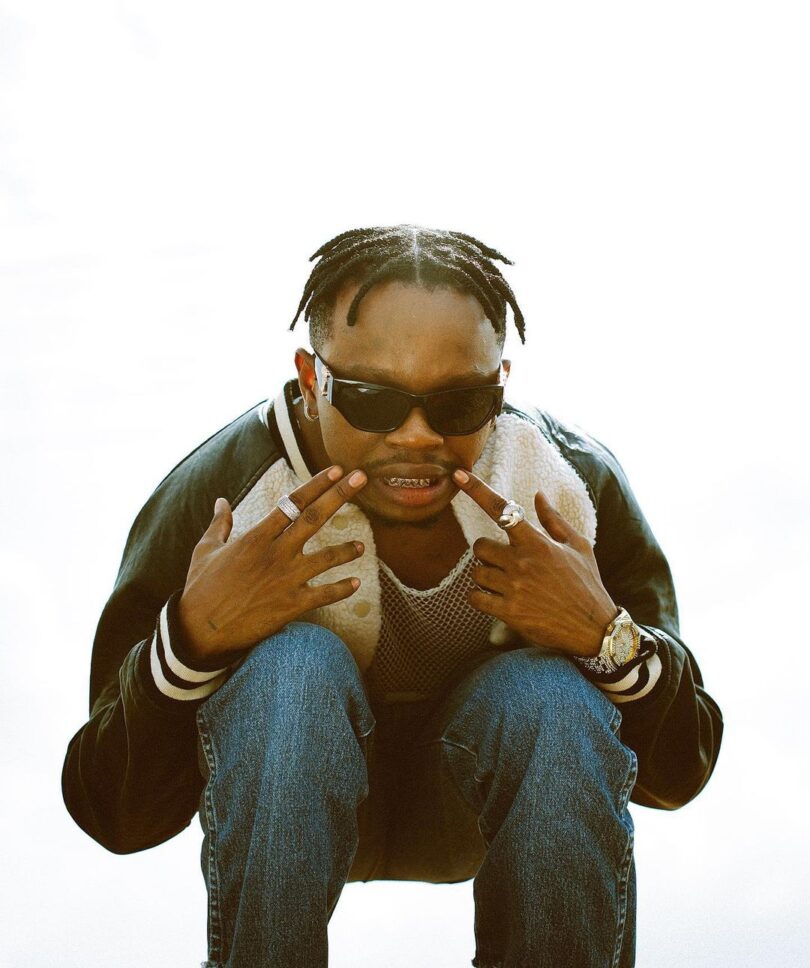 After waiting for a long time, finally an artist from Tanzania, known as Marioo, has released his new album called the kid you know, with songs like djudju in which he has featured fik fameica.

let it be known that this is the first time this artist releases an album since he starts singing bongo flavor music, so Mario dudu fans will be eagerly waiting to see what he has prepared for them in this album of the kid you know but here is juju dju dju by mario.